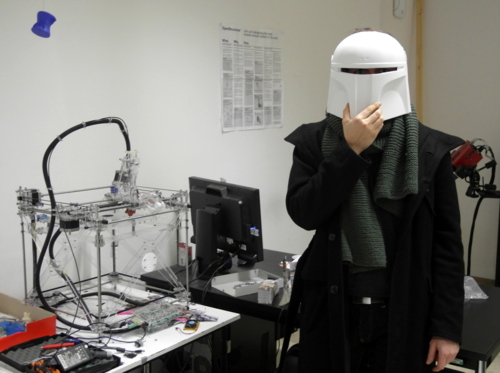 icebauhaus starts its activities and becomes a legal body

In 2011 and in its start-up phase icebauhaus as a still non-formalised community of change makers held a variety of networking workshops, conceived international research projects and supported a number of students, researchers and practitioners to start moving between Germany and Africa, learning, exchanging ideas and developing projects.

> A first two-day africa re:load workshop was held at Bauhaus University Weimar in August 2011 to bring together a selected group of Ethiopian & German partners from the private and public sectors to generate ideas on green economic development, green technologies & innovation in Africa.

> icebauhaus also participated in Barcamp Ethiopia 2011, the second annual Barcamp to be organized in Ethiopia. The official motto his time was: “Your Knowledge. Your community”.

> icebauhaus also supported the coordination of the Ethio-German Konnect (EGK) conference, organised by CIM (GIZ) in Addis Ababa in November of 2011. EGK focused on Ethiopian and German innovation and cooperation within the energy, construction and agriculture sectors.

> In January of 2012, colleagues from icecairo visited Bauhaus University in the context of the event “icecairo meets icebauhaus – Green innovation in Egypt” to discuss opportunities for future collaboration.

> icebauhaus was furthermore invited to present the icehubs-network to the participants of the IBA Laboratory on 24th of May in Apolda, Germany. The Internationale Bauausstellung (IBA) or International Architecture Exhibition is a state funded long term tool for visualizing and discussing new concepts of social, cultural and ecologic development.

Now in summer 2012 icebauhaus graduates into the next phase as a registered association in Weimar, developing its long-term strategy in coordination with its main partner: Bauhaus University Weimar. icebauhaus aims to become a transfer platform for sustainable technology research and development in the Global South, in Europe and in Germany and will be an interdisciplinary and collaborative network, which facilitates pro-poor, green innovation trajectories, provides learning and capacity building. icebauhaus can effectively pool resources in terms of research skills, knowledge, technology transfer capacities as well as public funding and private investment.

The Bauhaus movement merged crafts and arts with industrial product design, a tradition that continuous until today and also inspires what icebauhaus is about. 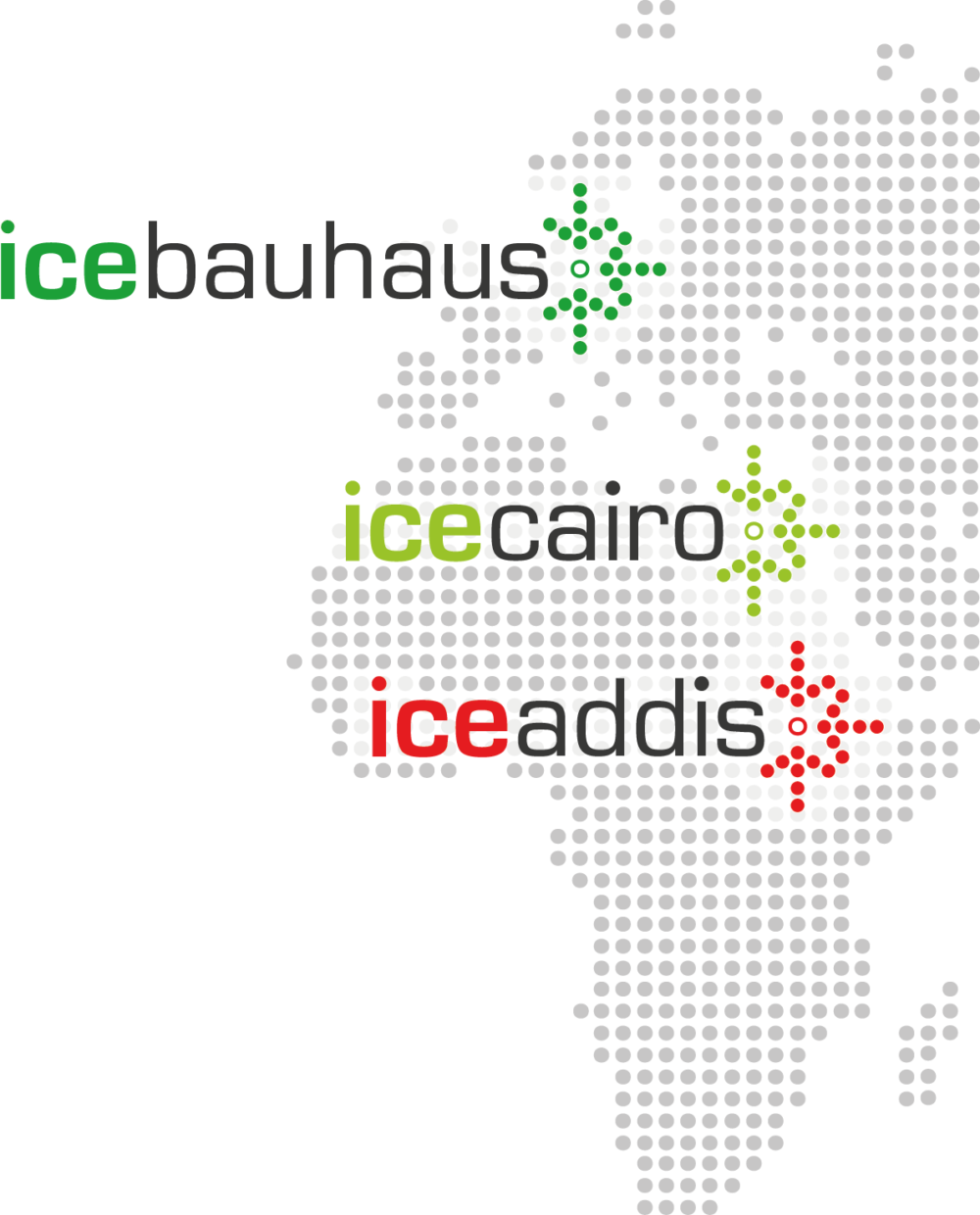 iceaddis in Ethiopia was the first icehub, formed in 2011 and followed a year later by icebauhaus in Germany and icecairo in Egypt, and was joined briefly thereafter by icealex in Alexandria, Egypt. 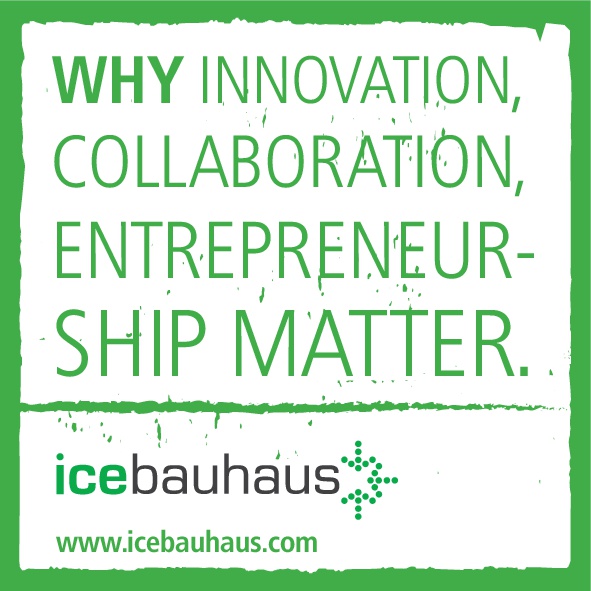 The different faculties, institutes and service facilities of Bauhaus Universität Weimar have been valuable sources of input and partnership since the beginning of icebauhaus. 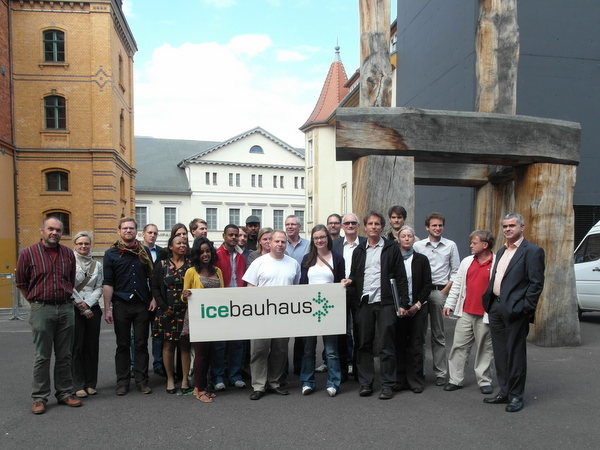 The first interdisciplinary and international africa re:load workshop was held in Weimar 2011.